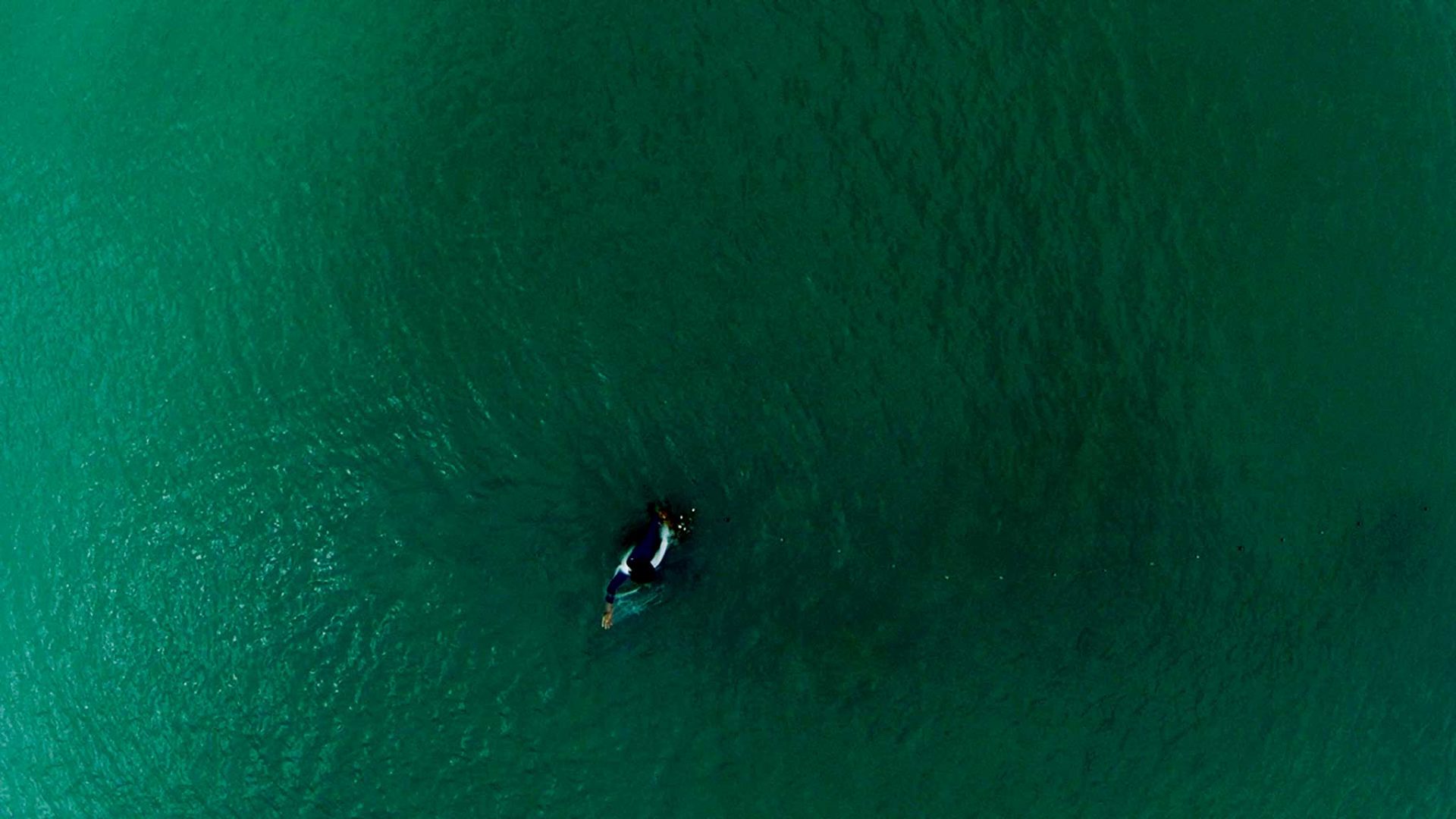 Manny Montelibano (b. 1971) is a media artist based in Bacolod City, Negros Occidental in the Visayan region of the Philippines. He has directed full feature and short films, television commercials, and documentaries.

Montelibano’s video art projects investigate the qualities and potentials of the moving image and sound. Appropriating familiar images and found footage digitally manipulated and juxtaposed with text, noise, or other effects, he reflects on current and varied issues. These are timely references to environmental changes, socioeconomic disparities, structures of power, and notions of distance. His video installation, Sorry for the Inconvenience, exhibited at the Singapore Biennale 2013 presents footage of people in power delivering speeches. The video’s jarring sound and hectic visuals shape how the reception of the message is effectively altered by the medium.

As a cultural worker, Montelibano is affiliated with organizations that aim to pursue contemporary art production and exchange in the Visayas. He served as director of the Visayas Islands Visual Arts Exhibition Conference (2014), and co-founded Produksyon Tramontina in 1997. This collective seeks to encourage film and new media production, as well as to provide a support system to aspiring filmmakers and video artists in the region. For his efforts in contributing to the growth of the cinematic arts, he was given the Award of Recognition by the Bacolod Art Council in 2014; in 2000, he received the Brother Alexis Gonzales Award in recognition of his service to culture and the arts of Negros.