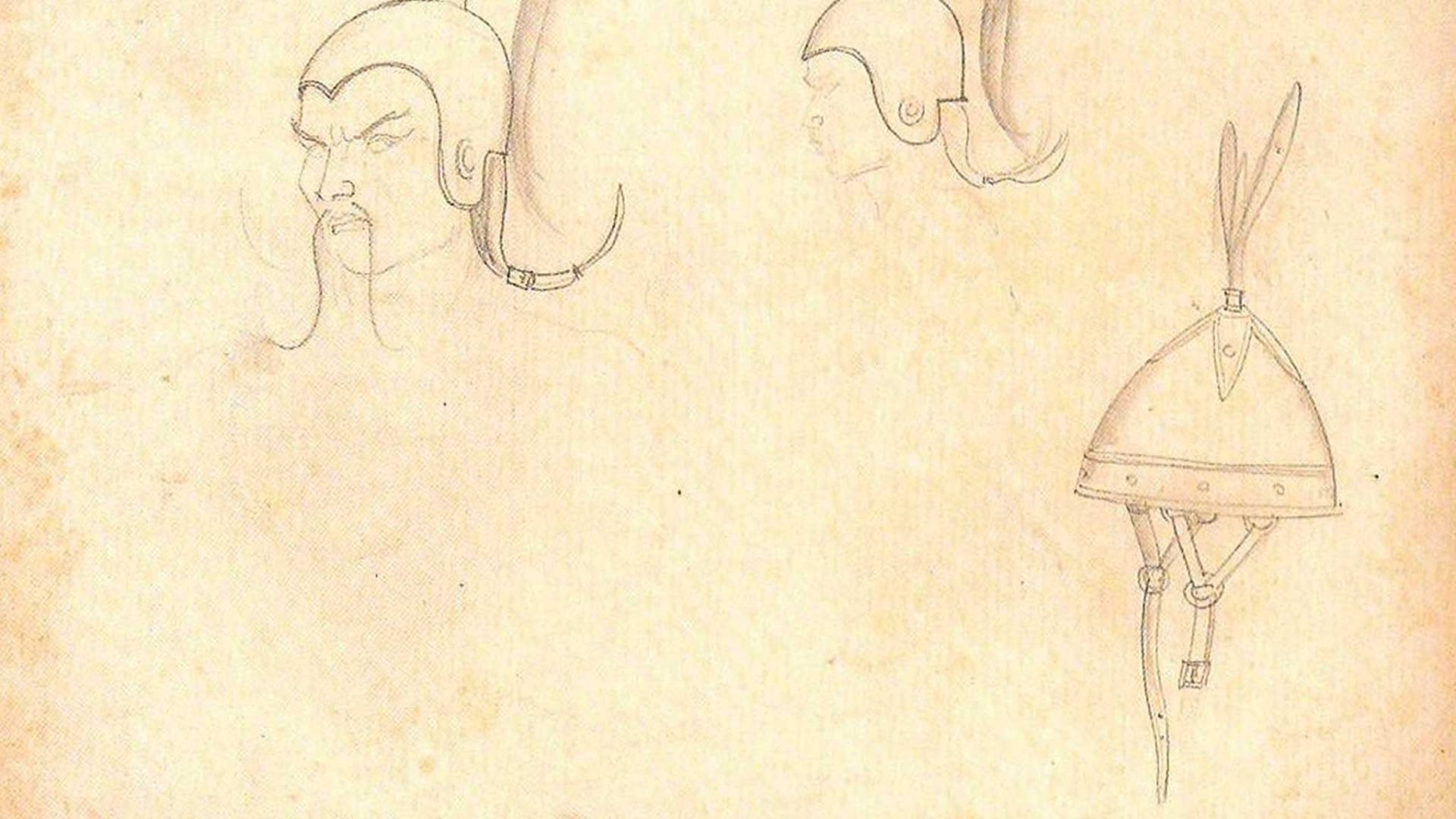 Carlos Francisco (b. November 4, 1912; d. March 31, 1969) was a painter cherished in Philippine art history for his magisterial murals, lyrical in temper, cinematic in impulse.

Francisco was an early Philippine modernist, along with Diosdado Lorenzo, Juan Arellano, Victorio Edades, and Galo Ocampo. Francisco did illustration and production design through his long-term collaboration with the film director Manuel Conde. He rendered designs for Conde’s films, such as Genghis Khan, Siete Infantes de Lara (Seven Sons of Lara, 1950), and the Juan Tamad (Lazy Juan) series, among others. Francisco’s paintings are animated by the life ways of Angono, a lakeshore town in Rizal, east of the capital Manila where he lived most of his life. His works are explorations of Philippine imagery carved out from national history, native mythology, and local rituals and beliefs. His efforts in exploring a folk-popular aesthetic are gleaned from his works that convey lyricism in portrayals of feasts and festivals, and a keen sense of design reminiscent of Art Nouveau and Art Deco.

Francisco’s commitment to fleshing out local history and culture is best exemplified in his murals. He was commissioned to paint Five Hundred Years of Philippine History for the Philippines International Fair in 1953. Another commissioned work, Filipino Struggles through History (1964), one of the largest he produced, was for the Manila City Hall. The mural scans successive colonialisms in the Philippines and the struggle against them. Francisco was posthumously declared National Artist for the Visual Arts in 1973.